The Swiss running shoe manufacturer On promises to run like on clouds. “Soft landing, hard take-off”.
The best thing about new shoes is the feeling when you hold them in your hand for the first time and slip them in for the first time.

ON was founded in 2010 by three Swiss people: Olivier Bernhard, David Allemann and Caspar Coppetti. The former Swiss athlete Olivier Bernhard, who had the idea for the running shoe, is in the foreground. ON is headquartered in Zollikon.

After several years of tinkering, ON finally launched a new running shoe concept in 2010: Cloudtech technology. In contrast to other cushioning technologies, ON shoes counteract not only vertical shocks but also reduce horizontal forces, which are often responsible for pain when jogging.

The term “Cloudtech” is by no means understated because the feeling of the ON sneakers resembles a run on clouds. International athletes like Tegla Loroupe from Kenya are already “ON”. They are as enthusiastic about the shoes as hobby runners. Sometimes the brand gets misinterpreted as QC or QC running shoes because the logo of ON on the side reminds a little of these letters – but no – it is ON!

The ON is the first running shoe that dampens when the runner needs it. Flexible rubber elements dampen horizontal and vertical forces during landing and ensure a soft landing. The elements then close, become hard and provide a firm base. So: land softly like on sand, repel hard like on asphalt. The runner glides into the crotch and can repel powerfully, no matter on wh 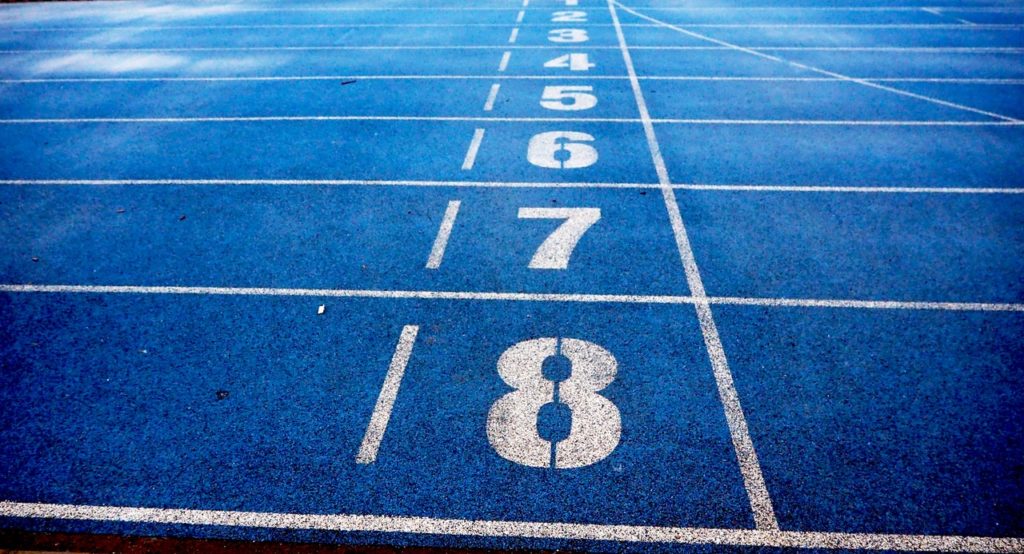 Reading Time: 4 minutes Running on clouds The Swiss running shoe manufacturer On promises to run like on clouds. Soft landing, hard take-off. Hence, the best thing about new shoes is the feeling when you hold them in your hand for the first time and slip them in for the first time. In the billion-dollar business of running shoes, the …