After connecting them to the router or gateway via the app, you can plug in the Yeelights. The Yeelight Strips using either the app or one of the Xiaomi remote controls. In the app, you can not only adjust colours and brightness but also set scenes with dynamic light and other things, as well as install updates. The Mi App also gives you the possibility to set automated processes. According to the “if this, then that” principle. So it is also possible to say that if the alarm is triggered, the lights should blink red or that at a certain time the lamps should be switched on automatically.

Xiaomi. This is bad news for the Chinese brands. It’s not necessarily about the overall slowdown in economic growth. Demand has slumped in the lower segment in particular. So far, Xiaomi, in particular, has been able to score with a low price. Many buyers in China initially picked up cheap start-up models. But that is changing. Consumers are now willing to spend more on better quality.

But Chinese companies are still relatively weak in the premium segment. But the trend is clear: Huawei and Lenovo are trying to position themselves as higher-quality alternatives to Xiaomi. And they are also demanding more money for this. Last year, prices for Huawei devices rose by an average of 21 per cent compared to 2014, according to market research firm IDC.

Reading Time: 4 minutes Stock Quote: Mi Home – Efficient Home Automation Xiaomi Tech is a Chinese electronics manufacturer that was founded by Lei Jun in 2010. It became the short-term market leader for smartphones in China in December 2013; Huawei is currently the most significant Chinese smartphone manufacturer. Xiaomi unveiled the Smart Home Kit for in 2015. Initially, … 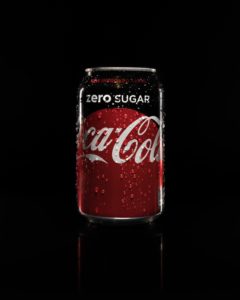