Behind the Messenger App is Threema GmbH based in Einsiedeln, Switzerland. As you know, Switzerland does not belong to the European Union. While the messenger WhatsApp reserves the right in its general terms and conditions to pass on information about users without informing the user. In the case of Threema Messenger, a monitoring/information order from a Swiss court is necessary.

Before we dive into the review, we need to mention that Threema is, unfortunately, not an alternative for everyone. The app is only available for iOS and Android. While WhatsApp is only available on smartphones, Threema also works on tablets. However, you can’t connect both devices to the server at the same time. Keep in mind that only the last used equipment will show your messages.

Threema is far away from the above numbers; hence, counts 5 Million users in 2018. However, it is among the best selling messenger and usually benefits from global shifts such as Microsoft buying Whatsapp or thanks to Snowden. 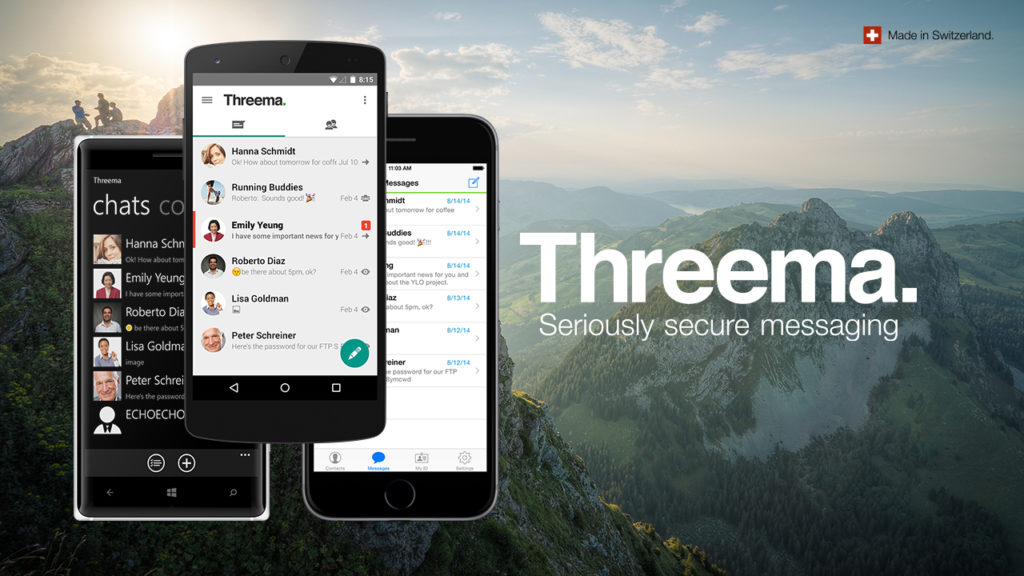 Reading Time: 6 minutes Made in Switzerland Threema is essentially very similar to WhatsApp but with more focus on security, anonymity and free from advertising. Hence, with the explosion of online social interaction, mainly through our smartphones, digital privacy has become a key concern.  Relying on the word and servers of big companies like Apple and Facebook (which owns …