E-Bike. While falling gas prices temporarily halted years of gains in the number of bicycle commuters, more and more of us are using the bicycle to get around. It’s economical, provides good exercise, and is much cheaper than owning a car. But unless you’re in excellent shape, you aren’t going to get very far.

Enter the electric bike
A glorious new contraption that lets you get around without having to worry about arriving at your destinations a sweaty mess.

Today’s electric bikes come in a variety of sizes and styles. Hence, many of which don’t look all that much different from traditional non-electric bikes. When you consider it alongside the annual costs of fueling, insuring, and maintaining an automobile, an e-bike pays for itself over time.

They are built by a company that’s made cycling equipment for more than four decades. The Trek feels more like a traditional bicycle than almost any other e-bike. Its frame and components have been tuned to provide a familiar experience. Hence, making it easy for new and long-time cyclists to jump on and start pedalling. Specialized’s heritage shines through nicely, helping separate itself from the competition in an increasingly crowded e-bike market.

There remains an element of myth around them, however. For some, it’s cheating; for others, it’s like riding a motorbike. Neither is true. Electric bikes offer battery-powered assistance. Hence, this means the engine gives you a power boost when you pedal. While this jacks up the price, they’re a simple, quick and fun way of commuting. Meaning exploring the countryside, or even going off-road. 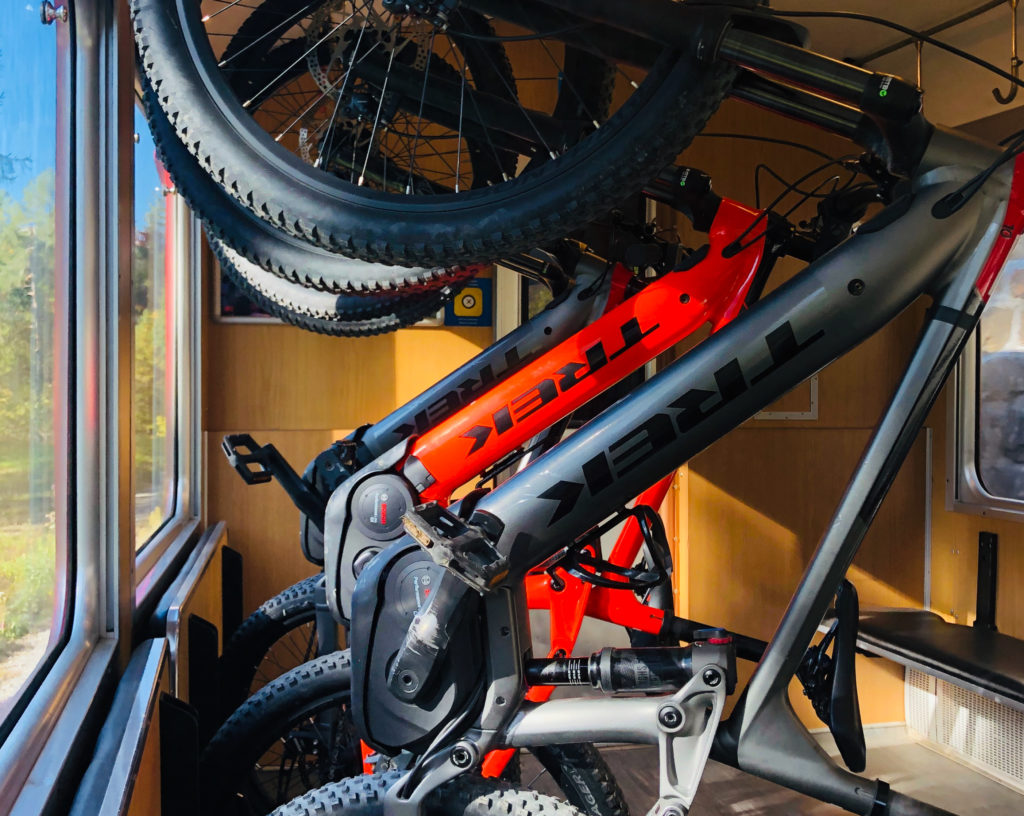 Reading Time: 4 minutes E-Bike Fully The Trek Powerfly has become a true classic among E-MTB. Over the last few years, the bike has received numerous upgrades. To keep up with the competition, Trek has also provided the Powerfly FS 5 bike with a smart integrated battery and also offers the Powerfly LT in two super prestige carbon variants. …