What’s the world’s most widely used cryptocurrency? If you think it’s Bitcoin, which accounts for about 70% of all the digital-asset world’s market value, you’re probably wrong.

Hence concrete figures on trading volumes are hard to come by in this often corner of finance. However, data from CoinMarketCap.com show that the token with the highest daily and monthly trading volume is Tether. Tether’s market capitalisation is more than 30 times smaller.

Tether’s capacity surpasses that of Bitcoin’s for the first time in April and consistently exceeded it since early August at about $21 billion per day, the data provider says.

Tether is the world’s most used stablecoin, a category of tokens that seek to avoid price fluctuations, often through pegs or reserves. It’s also a pathway for most of the world’s active traders into the crypto market.

Revolut: Going through crypto exchanges can be time-consuming and complex, so we’ve cut out the fat. Get access to cryptocurrencies in seconds at the touch of a button 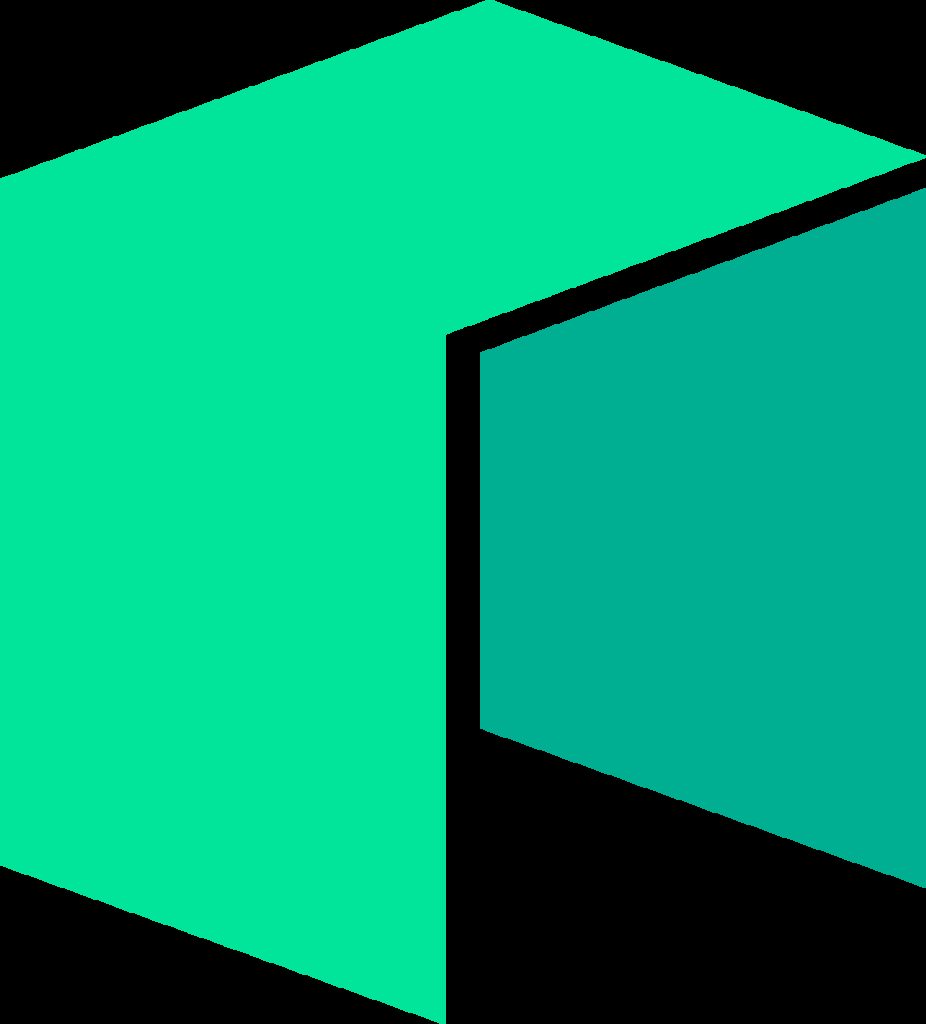