Pay attention to the customs regulations and what you are allowed to import!

So if you order electronic goods from China, you should inform yourself beforehand whether the goods are also compliant. If the customs fish out such products, they are gone.

The fight of the e-commerce giants

Today, Amazon and Alibaba are the largest online retailers in the world. Ma is the richest man in China; however, Bezos the richest man ever. Both formed their corporations in their own way.

Amazon provides a platform for third-party providers who pay a fee. Mostly, however, the group itself buys a wide range of products and passes them on to its customers. This accounts for about half of the business and means logistical effort.

Alibaba owes its success to a different strategy. The Chinese giant does not sell its own goods but limits itself mainly to the job of an intermediary. Alibaba, therefore, does not need expensive logistics centres. This makes the company much more profitable. For comparison: Amazon has about eleven times as many employees as Alibaba, with only a slightly higher profit. 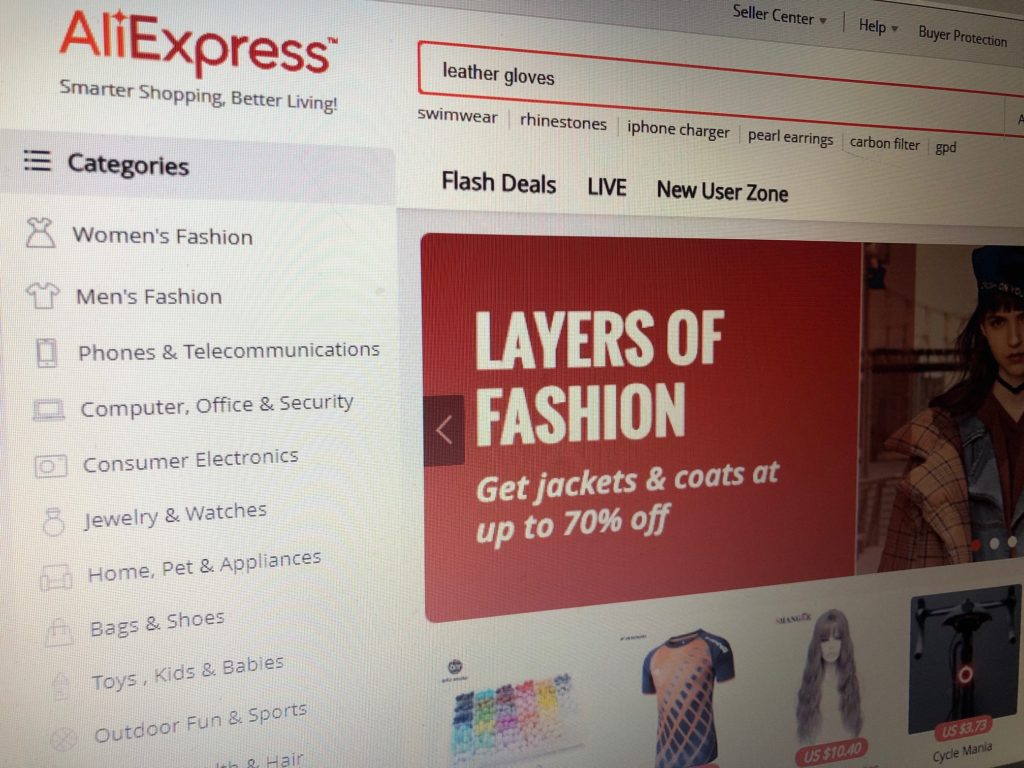 Reading Time: 6 minutes Stock Quote: The Chinese version of Amazon The prices on the Chinese online shop Aliexpress are temptingly low. Anyone can shop online. In fact, a few clicks and the goods are on their way – even if the dealer is actually sitting somewhere in the Far East. Jack Ma Born to a poor family in …