Above all, it was a tough decision bringing up the Covid-19 here. However, in recent years there has been nothing more disruptive than this virus. Hence, Bats, the presumed source of the new infectious disease Covid-19, are a pure reservoir for viruses. A year ago, scientists from Wuhan, China, warned of a new infection.

In February, the World Health Organisation (WHO) announced the official name for the new coronavirus: Covid-19.

In choosing Covid-19 as the name of the disease, WHO’s eponyms have taken care to ensure that the outbreak is not associated with China or the city of Wuhan where the disease was first identified. Although places of origin were used in the past to identify new viruses, such a namesake is now considered to be disparaging. Covid-19 stands for Corona Virus Disease 19.

The ability of bats to travel very long distances probably plays a decisive role in the transmission of such microbes. In China, the risk of human infection is particularly high. On the one hand, the bats native to China harbour countless variants of this type of virus, and on the other side, they live close to humans and their farm animals.

In December 2019, the novel coronavirus appeared for the first time in Wuhan province Hubei in China. Before the coronavirus got first detected in the Chinese city of Wuhan, the pathogen and the resulting disease Covid-19 were unknown. It was, therefore, correspondingly tricky to assess how dangerous the novel virus is.

Since several of the sick people had previously worked at an animal market in Wuhan, they might have contracted the disease from an animal. However, it was not possible to reconstruct a connection to the demand for all patients.

After the first case got reported, reports of further infections slowly trickled in. In March, this trickle of information developed into the number 1 daily topic. China’s aggressive measures slowed down the coronavirus at home, but it was already too late. Caused by the festivities surrounding Chinese New Year, the virus spread explosively, first in Asia and then in Europe.

Why did it spread so fast? Indeed, the best explanation for this rapid spread is that droplets transmit the virus from coughing or sneezing. Hence when these virus-laden droplets from one infected person reach the nose, eyes or mouth of another person, they can spread the disease. 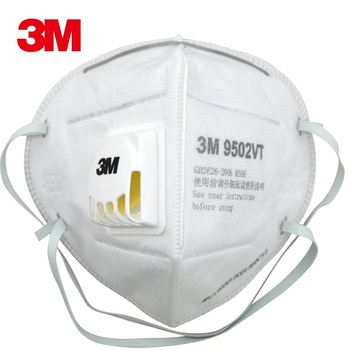 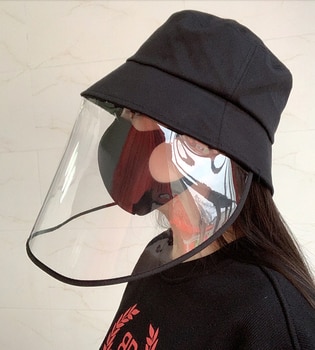 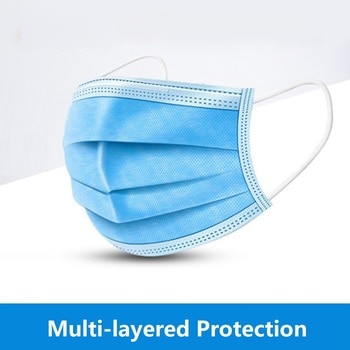 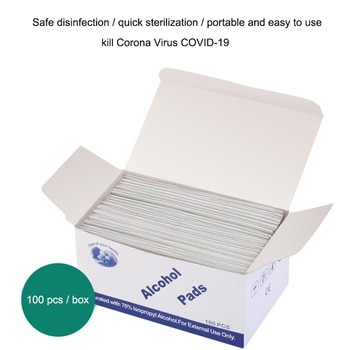 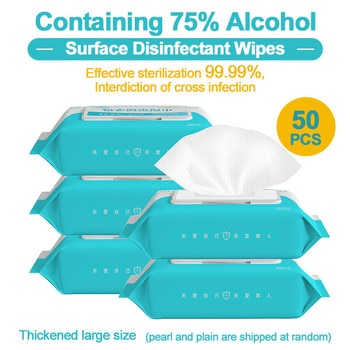 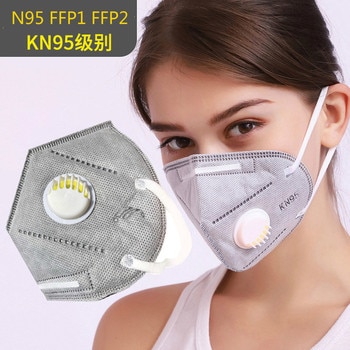 Italy – the coronavirus centre in Europe

But why in Europe is Northern Italy in particular affected so strongly by the spread? Similarly, here the tracks lead to China.

For the reason that in Italy, the range of the coronavirus began in the province of Lodi, just a few kilometres from Milan. Hence, for many Italian media, there is a reason for this, “Pronto Moda” – a catchword that refers to the production of supposedly Italian products that are made in Italy by Chinese and under Chinese conditions.

In the year 2000, a large number of Chinese entrepreneurs came to traditional regions of the textile industry – including Prato, where for decades, family-owned suppliers had been producing fine fabrics for luxury brands such as Versace and Armani.

Interestingly, the airline Cathay Pacific has suspended flights to Italy in time with flights to China, while other countries in Europe continued to get served. We are therefore not so sure that the Patient 0 theory from Germany can be correct.

Due to its proximity to Italy and the many cross-border commuters, Switzerland is also severely affected. In contrast, the Austrian government has reacted somewhat faster and closed the borders very quickly.

Furthermore, Asian countries, which were able to isolate the virus temporarily, were affected, as Europeans were able to continue travelling to Asia and brought the virus back.

Finally, the virus causing Covid-19 has soon infected more than 600,000 people since its appearance. (At least 27,000 have died. Hence, these are just the confirmed cases. There may have been many more and we just don’t know.

Influenza Flu or corona – which is more dangerous

To begin with, It is not possible to give a clear even more a conclusive answer at present. Hence, with the waves of influenza every year, it is estimated that 1 to 5 deaths per 1,000 infected people, or 0.1 to 0.5 per cent. First of all, there are very different figures on the proportion of people who are affected by the coronavirus and die from it. Secondly, depending on the country and also on the data source, the mortality rate varies from 0.2 per cent to 7 per cent, i.e. 2 to 70 per 1,000 infected people. As a result, the death rate in Italy, Spain or France is considerably higher than in Germany.

At the beginning of this chapter one comment: Hence, exactly how many people have fallen ill or even died can sometimes only be guessed at – because the Chinese government does not accurately throw around the information. Also, if there is no reason for panic, this naturally leaves room for speculation and wild conspiracy theories. However, everyone is in fear, and therefore many jokes and hoaxes are spread using various messengers, including Threema.

Two Chinese scientists believe it is possible that a laboratory in the centre of Wuhan triggered the outbreak of the coronavirus. Two Chinese scientists reported this on the research portal ResearchGate. According to the report, research is being conducted on viruses in bats only about 300 metres away from the fish wholesale market where the first cases of the infection appeared. The mystery is that the scientists’ text has disappeared from the website again. At the same time, the Chinese Ministry of Research has announced higher standards for working with viruses in laboratories.

Moreover, some curious conspiracy theories also put billionaire Bill Gates in the spotlight. Reason being, the British Pirbright Institute is said to hold patents on the coronavirus. The Bill and Melina Gates Foundation supports this institute.

Finally, Corona is the divine punishment for human sin. Hence, Corona is the result of too many 5G cell phone towers. Moreover, Wuhan was one of the first cities in the world to enjoy ultra-fast 5G Internet.

We will probably never find out the truth and hope that this pandemic can get contained as soon as possible.

As I said at the beginning – we did not want to write about this virus. Nevertheless, it will be the biggest disrupter in the next few years. Hence, the home office will move in and become the new standard. So, many “new ways of working” are, therefore, now about to get developed.

Nevertheless, we hope that this pandemic, which is keeping the inhabitants of this world on tenterhooks, will end soon. Even if a pharmaceutical company indeed finds a solution for the coronavirus, more viruses will appear. This circumstance is inevitable and has nothing to do with the bats or China at the moment.

Therefore, we urge all our readers: Please stay at home, follow the instructions from your local public health service – until it is over and watch Netflix.

Reading Time: 4 minutes Enjoy the wireless life We have tried many wireless devices, and today we would like to introduce the Joyroom Qriginal QI wireless

Reading Time: 4 minutes Best Online Translation Service The DeepL translator is an online service of DeepL GmbH in Cologne for machine translation, which was put

Reading Time: 4 minutes Food and Cosmetics Scan Yuka is an app that analyses food or cosmetic products. A tool for analyzing food data, Yuka was