From models to managers, everyone relies on Coca Cola Zero Sugar. At the same time, the population is getting bigger and bigger. Coca Cola is increasingly being criticised and has brought a disruptive innovation onto the market with Zero. However, it is mainly the company’s products that will lose market share. Nevertheless, this move was necessary because otherwise, they would have missed the worldwide Zero trend.

Coca Cola Zero Sugar struck a harmony with the times when consumers were paying more attention to their sugar intake. People were placing a high value on a balanced diet – without compromising on taste. Accordingly, Zero managed to change from a product name to a philosophy of no compromise.

The experiment fails: The coal tar used by the chemist Constantin Fahlberg is boiling over and causing a mess. After Fahlberg has cleaned it up, he goes home frustrated. During dinner, he notices that the bread he holds in his hand tastes strangely sweet. Later, he realises that he has discovered a new chemical compound with undreamt-of sweetening power in the laboratory. Today it is known as saccharin.

Fahlberg tries unsuccessfully to market his discovery made in 1878. The problem was that the substance was so sweet that it was almost impossible to dose the quantity for a cup of tea. The enormous potential of saccharine only became apparent about a century later, when people became fat due to a lack of exercise in everyday life. For the sweet taste, it only needs a little bit of the substance to replace the sugar and is almost calorie-free.

The idea of a low-calorie soft drink is by no means new. As early as 1982 – almost at the same time as the invention of the mobile phone – Coca Cola launched the first sugar-free Coke with the Coca Cola light (US Diet Coke). Moreover, it was the beginning of a unique success story.

A success story based on the idea that refreshment and a balanced diet should not be mutually exclusive. Coca-Cola light conquered the store shelves and the hearts of consumers in no time at all.

In 2005 Coke Zero was finally launched in the USA – initially in white packaging and with start-up difficulties. However, consumers were not very interested in the white exterior.

Hence, a few months later, Coca Cola in Australia allowed consumers to choose between white and black packaging, with the dark variant establishing itself. The fact that the new brand got presented by the national rugby team, the “All Blacks”, had probably anticipated the result a little. 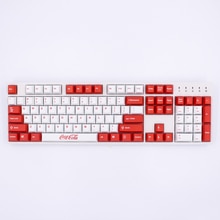 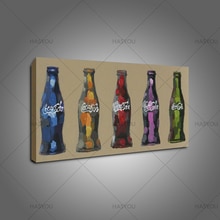 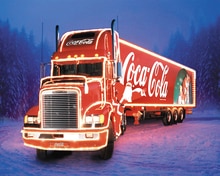 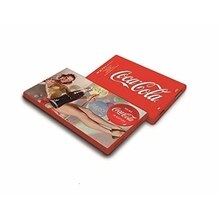 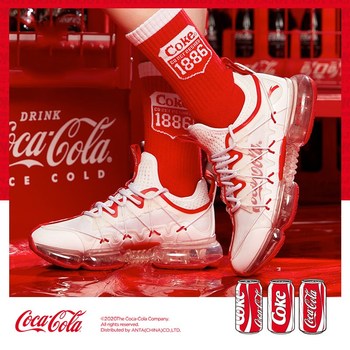 The tall Dutchman Theo van Uffelen is Coca Cola’s Marketing Director for Europe. Coca Cola Zero Sugar is one of our greatest successes of recent decades, according to the manager at the European headquarters in Brussels. Hence, it is a sugarless cola that almost tastes like the original Coca Cola.

While the “zero” of the old Coke Zero used to be ambiguous, both in terms of calories and sugar, finally, the new Zero Sugar now has more accurate and more unambiguous positioning and message. In other words, this name change positions the new Coca Cola Zero Sugar in the “sugar-free” direction.

There was also a slight tendency for men to rate Coca Cola Zero Sugar marginally more positively than women, but this is not significant. It can, therefore, taken as concluded that advertising messages do not only appeal to men. Moreover, also to women – unlike the Coca Cola Light brand, which has a clear gender-specific pattern.

The conclusion is: “The results of the study provide arguments for the fact that gender marketing can have a targeted effect. The assumed congruent pairings Coca Cola Light with female and Coca Cola Zero Sugar with male formed stronger associations in people’s minds than the incongruent ones. We believe that this is caused by using gender-specific advertising to convey targeted messages.

There are incredibly many opinions about Coke Zero. From dangerous, harmful, unhealthy, ill and fattening to meaningful, good for losing weight and even healthy. At the same time, it is unclear whether Cola Zero affects blood sugar levels, causes cravings or distorts taste.

Coca Cola Zero Sugar is a no-calorie soda option. It is free of carbohydrates, sugar and other nutrients, except for 40 milligrams of sodium and 2 per cent of your daily potassium.

As a summary, Coca Cola Zero Sugar contains a total of nine ingredients

Coke Zero does not contain any calories or sugar and is not a significant source of nutrients. It’s sweetened with artificial sweeteners, which have controversial health effects.

Top taste. I’ve tried a few colas without sugar – but I’ve never been convinced by one. Hence, the soft drink is even uncooled enjoyable what one can not claim from the other comrades or even other Coca Colas.

Moreover, Coca Cola Zero Sugar is a success story – no end in sight!

Take a Coca-Cola Zero Sugar, turn on the music on your Sonos Loudspeakers and enjoy.