Amazon made in China

The prices on the Chinese online shop Aliexpress are temptingly low. Anyone can shop online. In fact, a few clicks and the goods are on their way – even if the dealer is actually sitting somewhere in the Far East.

Born in a low-income family in the eastern Chinese city of Hangzhou, Mr Ma began his career as an English teacher before becoming a self-made dot-com billionaire.

With an estimated $36.6 billion in his account, Jack Ma, the head of Alibaba, wants to be known as an entrepreneur and as a singer, actor, kung-fu master, and artist. The 53-year-old rarely gives interviews, but he is not at all afraid of publicity.

Russians in Love with AliExpress

Apparently, Russians like shopping online. If we focus on some AliExpress statistics by country, we discover that 23.99% of the site’s visitors are from Russia. The US is in second place with 6.82%. Brazil completes the top 3 with 6.46%.

Overall, AliExpress.com has an average of more than 600 million visits each month.

AliExpress belongs to the Alibaba Group and is a B2C trading platform.

However, unlike Alibaba, AliExpress is aimed at end customers and not companies. But even so, the prices are very reasonable, and you can order directly from China without detours through agents.

After all, the website is visually similar to Amazon. As a consequence, you can quickly find your way around, hence, provided you understand English. Nevertheless, Aliexpress is also available in various languages but only translated by a computer program. Therefore, the product names are sometimes quite confused.

We strongly advise you not to buy plagiarism from China. Keywords, such as Nike, Adidas, Gucci, Hermes etc., are fakes. And of course, especially if offered at unbeatable prices.

Hence, to gain trust, each dealer has his own seller “level”. That being the case, that rating appears with different symbols. The lowest level is a medal. Consequently, the best are the dealers with five crowns.

Which sellers to avoid?

It would be best if you avoided merchants who have hardly any customer reviews yet because they are difficult to assess whether they are severe or not.

Hence, it’s best to choose merchants who have the level “Crown”. The percentage of positive feedback should not be below 90%. Anything over 95% is relatively safe. Anything below 90% is risky.

Consequently, the buyer gets also evaluated by Aliexpress. This reward system depends on various factors. Nevertheless, we have reached the highest buyer level over the years – Diamond – through the massive purchases of Xiaomi Multimode Smart Home Gateway with APP Apple Homekit Intelligent Home Hub products, ties and other gadgets and thus enjoys further advantages. To begin with, the possibility to fill the shopping cart before the Single’s Day invented by Aliexpress on November 11 each year and fast refund.

As was previously stated, 11.11. has been celebrated for some years as a gigantic shopping festival in China, the so-called Single’s Day, on which single people, in particular, should indulge themselves. At least that’s the original idea.

By the way, the turnovers are breathtaking. In total, the total value of all products sold amounts to over US-Dollar 30 billion.

As every year, the start was extremely rapid, not least due to many advance orders. After only 85 seconds, the first billion dollars in sales were recorded. Subsequently, after one hour, it was already over CHF 10 billion. As a result, that’s more than the Swiss e-commerce retailers achieved in the whole of last year!

On Singles Day in recent years, not only 100 Maseratis could be sold in 18 seconds. The development shows that even high-priced goods work. 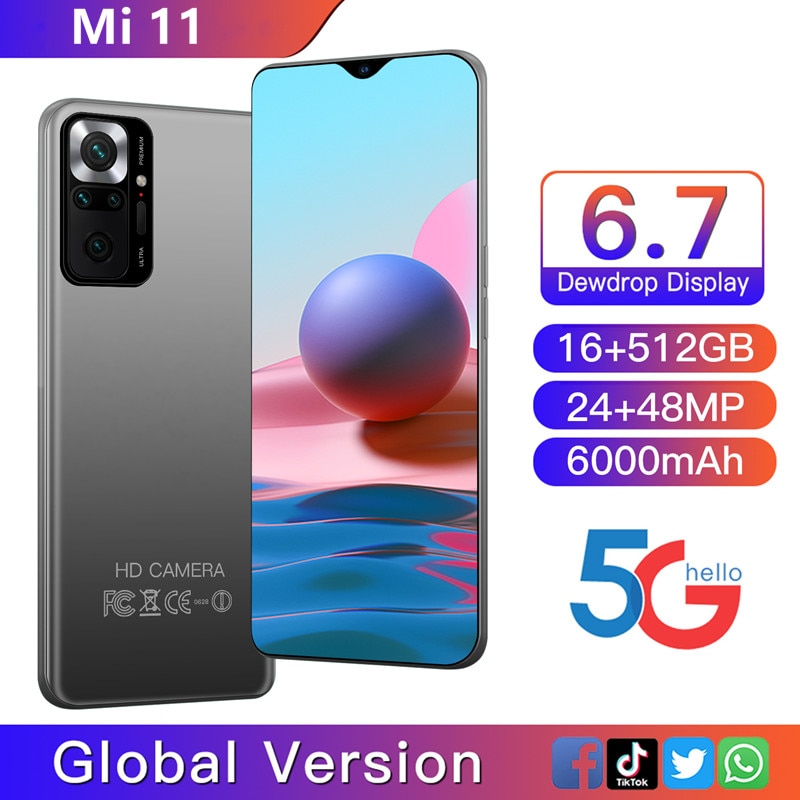 Since each dealer can decide freely on delivery times and shipping options, there are no uniform regulations. So if you want to get your goods fast, you should take a closer look at the shipping options offered by your selected dealer. However, some merchants provide express shipping; then, the goods will be there within a week. Other merchants offer only very slow shipping. And if you haven’t been smart enough before, you can be unlucky and even wait several months for your package.

So if you order electronic goods from China, you should inform yourself beforehand whether the goods are also compliant. If the customs fish out such products, they are gone.

Today, Amazon and Alibaba are the largest online retailers in the world. Ma is the richest man in China; however, Bezos the richest man ever. Both formed their corporations in their own way.

Amazon provides a platform for third-party providers who pay a fee. However, the group itself buys a wide range of products and passes them on to its customers. This accounts for about half of the business and means logistical effort.

Alibaba owes its success to a different strategy. The Chinese giant does not sell its own goods but limits itself mainly to the job of an intermediary. Alibaba, therefore, does not need expensive logistics centres. This makes the company much more profitable. For comparison: Amazon has about eleven times as many employees as Alibaba, with only a slightly higher profit.

If you do everything right, AliExpress is completely serious. In the beginning, you have to look at and read through everything to get an overview. But I think that this step should be a matter of course. You should always do that, no matter where you order from.

China has a lot of great things that you can’t find here at all. I think, if you have taken a closer look at the page, you can get a lot of nice things there. 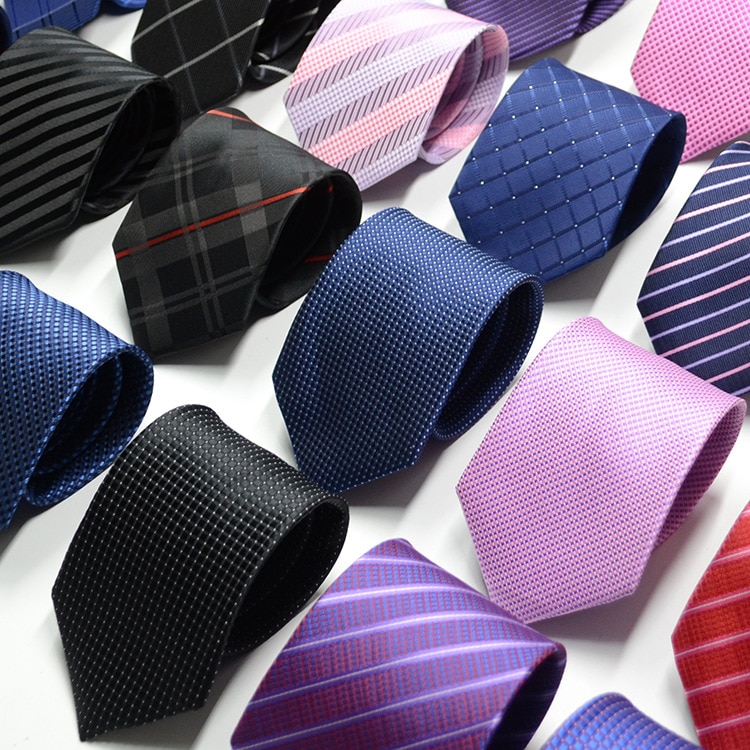 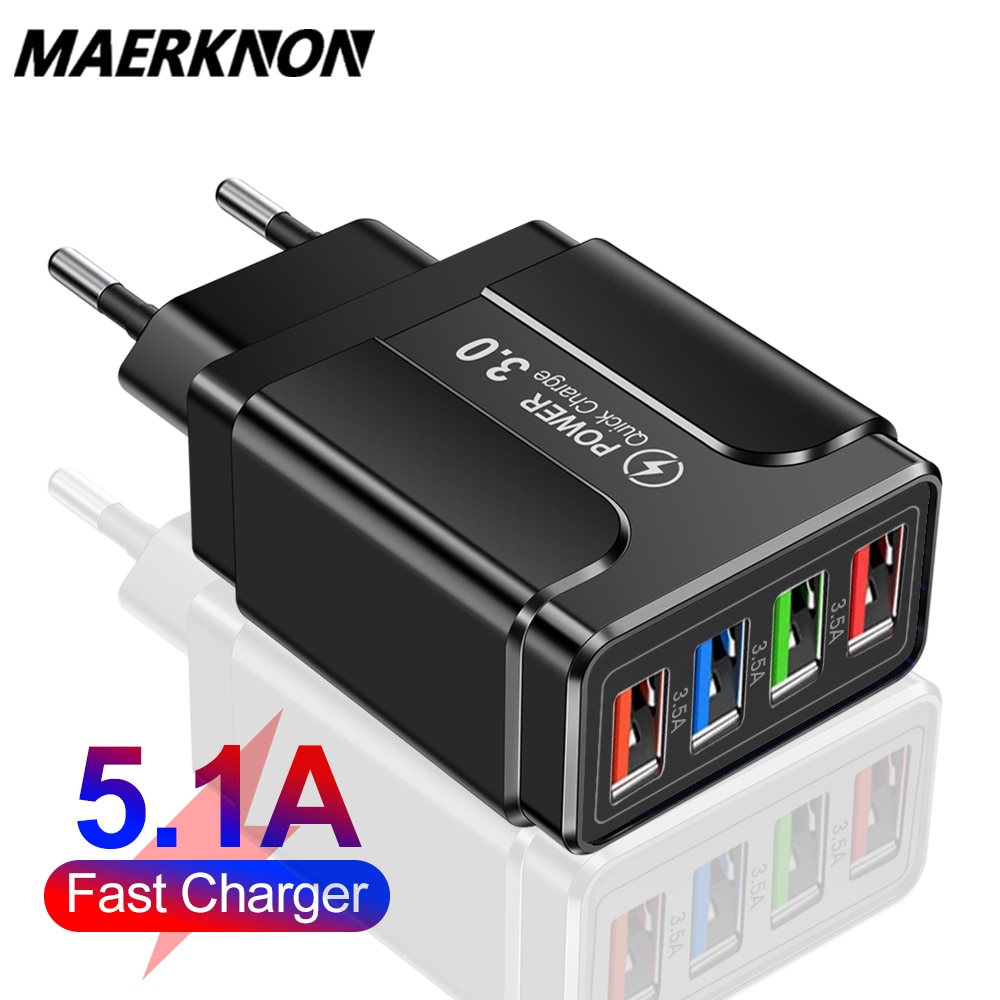 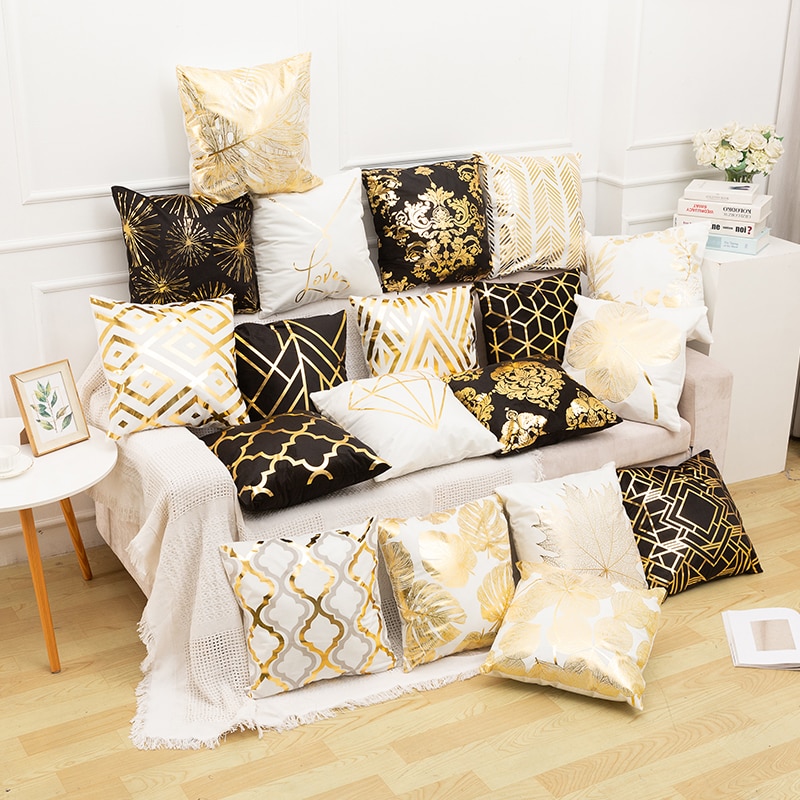 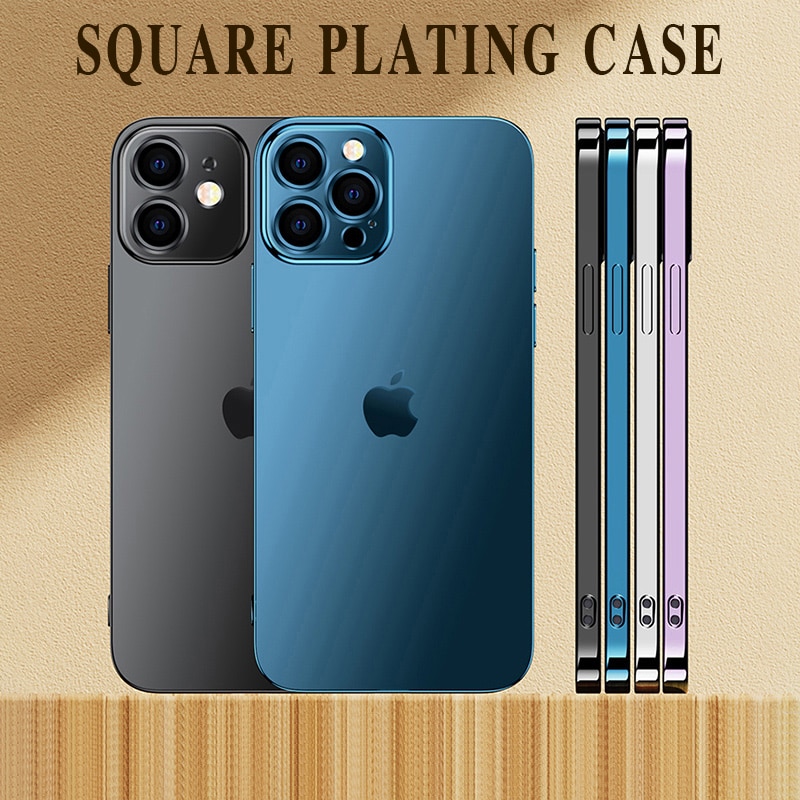