When Apple released the AirPods in 2017, the reaction was fierce. Hence, hardly anyone wanted to stick anything in their ear that looks like chopsticks.

Noteworthy, the white EarPods with the white cable were still fashionable and have become a cult. Consequently, why would you buy the wireless successor that cost extra?

However, two years after their release, Apple’s AirPods are still fabulous headphones. The white “chopsticks” were sold millions of times over the counter. No other headphones have impacted the street scene and inspired the younger generation to buy them as much as the AirPods.

Without a doubt, it’s also this “want to have factor” that has made this inconspicuous accessory the Californian’s most successful. Thus best-selling accessory in a short space of time.

Although the appearance of the new AirPods generation remains unchanged, Apple’s “True Wireless” earphones have learned new tricks with the new H1 chip.

Are voice activation and improvements in detail reason enough to buy new AirPods?

Hence, the AirPods are probably the best product Apple has launched in recent years. At the end of 2016, Cupertino played a trump card in the tradition of Apple with the first generation of completely wireless headphones: Although Apple was by no means the first to launch a product on the market, it made the best contribution in terms of both function and design with its first attempt at a redefinition – Apple has already achieved similar success with the iPod and the iPhone.

So it’s no wonder that AirPods became a bestseller right from the start. They worked where other wireless earbuds at the time left disappointed customers with reception problems, all too often modest sound and moderate battery life – and are now almost synonymous with the attribute “True Wireless”. 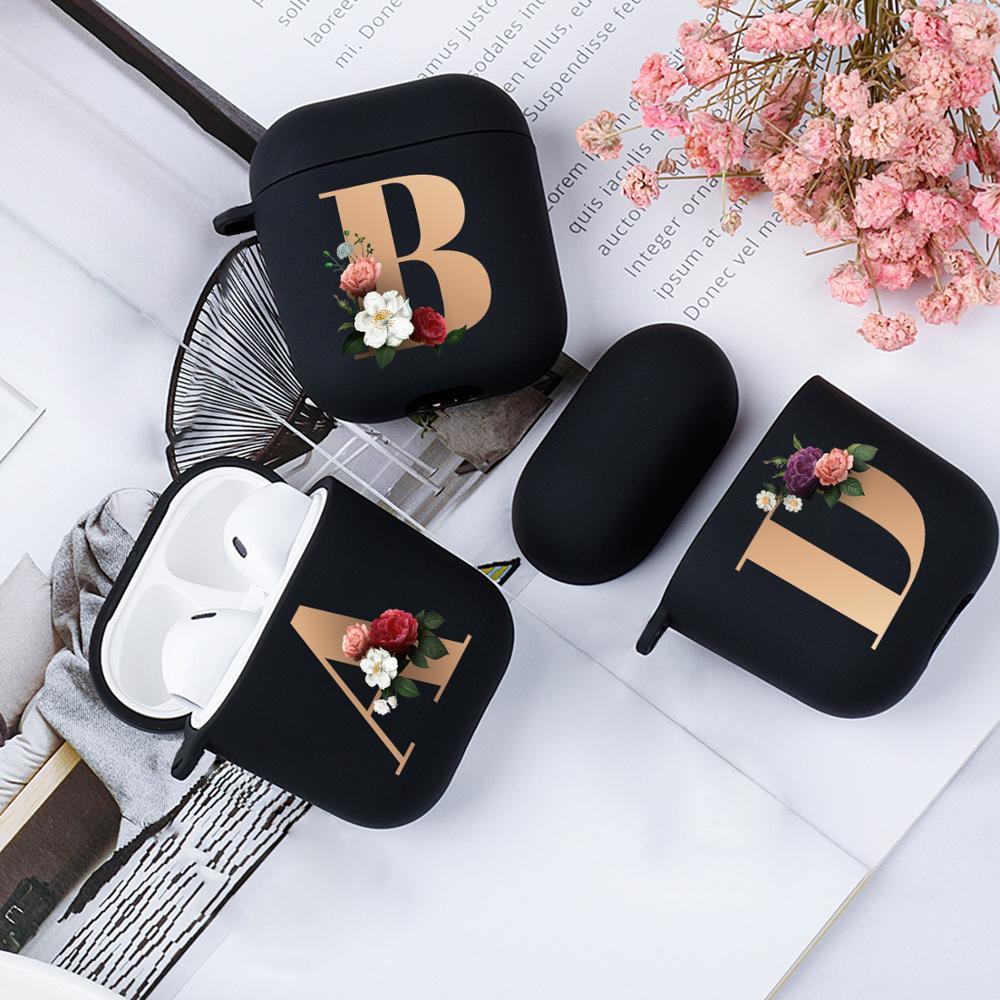 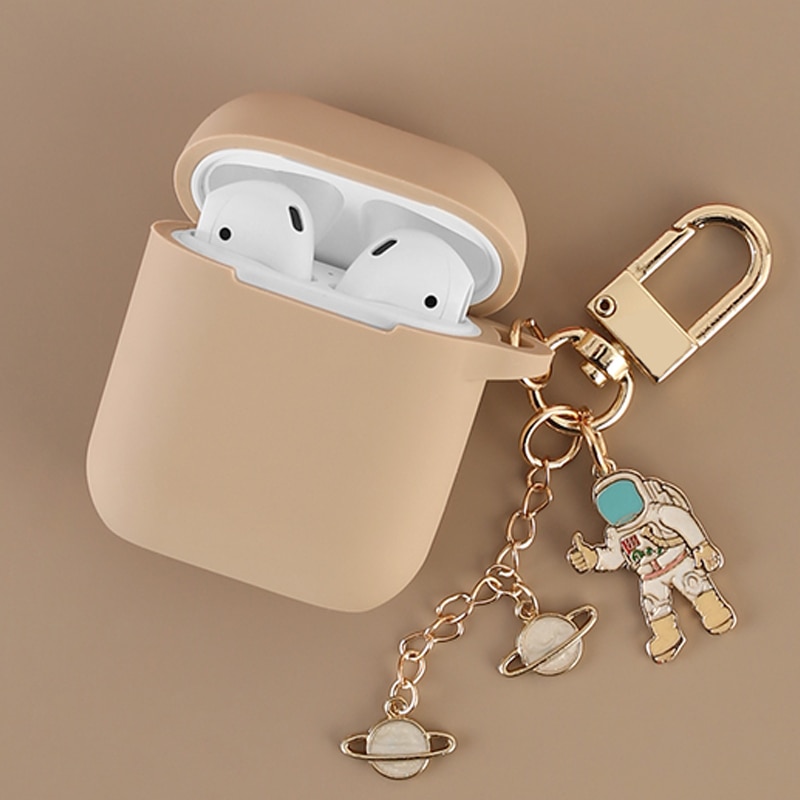 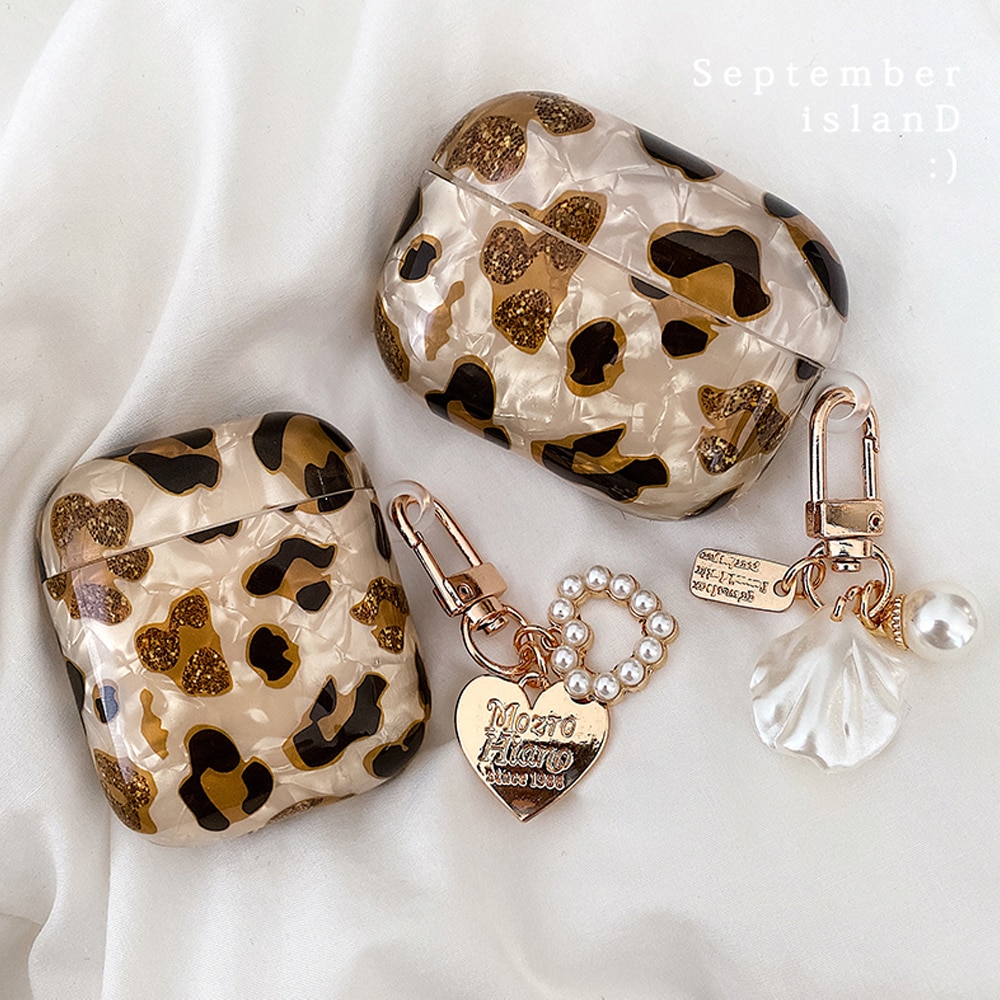 Generation 2 and not AirPods2

Apple deliberately refers to the new AirPods as a second-generation device, but not as AirPods 2. The good sound remains unchanged, even in terms of fit, range and immunity to interference. The newly added voice activation, the faster connection setup, the slightly increased talk time and the optional wireless charging case make the already good AirPods even better.

Rumour has it that Apple engineers are already working hard on a whole new generation of iconic earrings. There is room for improvement: Active noise reduction is right at the top of the wish list of many users. Officially certified water and sweat resistance is also desirable for users who are particularly active in sports.

The second-generation AirPods further refine Apple’s True Wireless concept. On request, the successor model is available with a wireless charging case, recognizable by the status LED on the front of the charging case. The case is compatible with Qi chargers but can still be charged using the Lightning cable, which is included in both versions.

Hence, the compact design deserves the respect of Apple engineers. The AirPods are only slightly larger than the wired EarPods that come with every new iPhone. Most of the technology around the Apple-developed chip sits in the long bridge that extends from the headphone body. In contrast to well-known wireless in-ear headphones, the earplugs connect with a cable.

Furthermore, the initial setup of the AirPods is impressively simple. All you have to do is hold the included transport and charging box close to an iPhone, open it and then click on the screen – done. 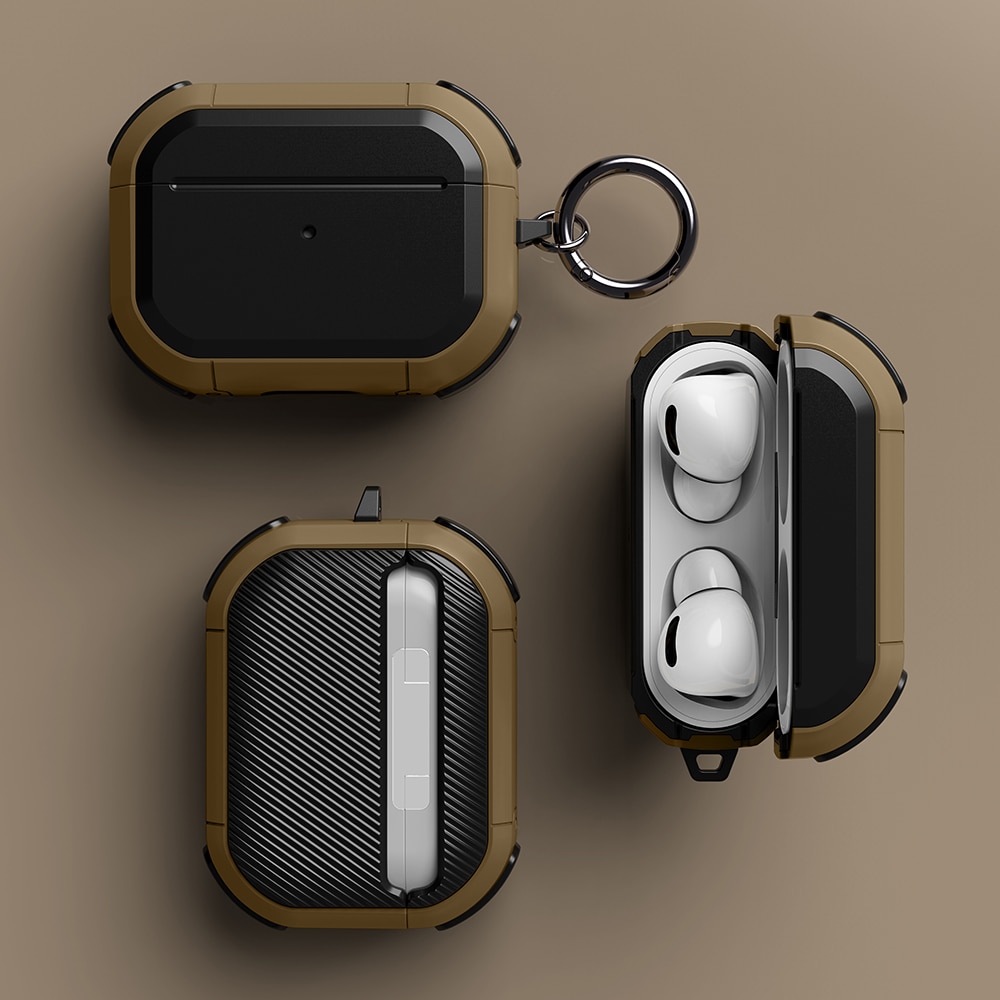 The way to the system settings, waiting for the Bluetooth connection – all this is omitted. From now on, AirPods not only connect to the iPhone but to all compatible Apple devices such as the iMac, MacBook or Apple Watch via the iCloud. But when you move from one device to another, it doesn’t always work seamlessly.

Headset, headphones, Smart Home Commander: Apple’s AirPods have proven amazingly versatile in the test. One should note that the price is not out of thin air either if you look at the currently available alternatives.

You can also control your Apple AirPods while watching Netflix or listening to Spotify through your Apple Watch.